Should we instead rename Chicago’s Lake Shore Drive for a woman named Kitihawa?

By American Indian CenterDecember 3, 2019August 13th, 2021AIC In the News
No Comments

“To remind you, Du Sable is generally regarded as this area’s first non-native settler. Believed to have been of Haitian and French descent and handsome and well educated, he was here by the 1780s, establishing a trading post/home on the northern banks of the Chicago River near what is now the glistening Apple outlet. He married a woman named Kitihawa (Christianized to Catherine), who was likely a member of the Potawatomi tribe. They were married at Cahokia, the ancient Native American settlement east of St. Louis.” 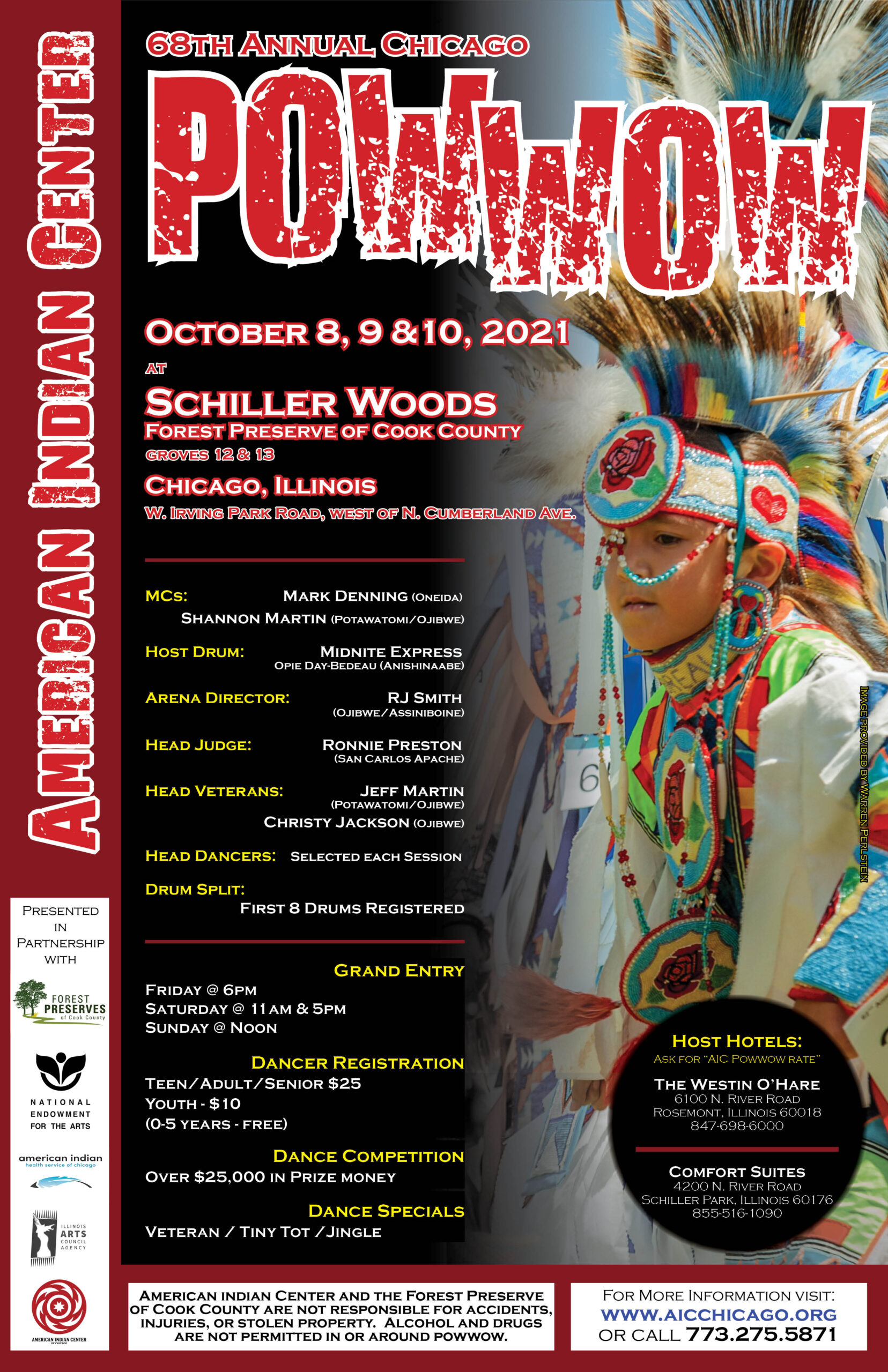